The metrics for how we evaluate a company’s success are changing.  From 2010 to 2014, top companies were ranked based on the company’s financial indicators like shareholder value, stock market returns.  Fortune Magazine’s “Fortune 500 Companies” celebrated companies who were able to generate the most shareholder value.  Other ranking indicators like the Harvard Business Review (HBR), ranked “The Best Performing CEOs in the World” emphasised a CEO’s ability to increase the wealth of their shareholders. In 2014, HBR ranked Jeff Bezos as the number one CEO. However, by 2015, Jeff Bezos had dropped to the 87th ranked CEO. It was clear that the way we measure a CEO’s performance and success had undergone seismic shifts. From a societal impact’s perspective, we are changing the way we evaluate a company’s success, emphasising companies who incorporate Environmental Social and Governance (ESG) dimensions. 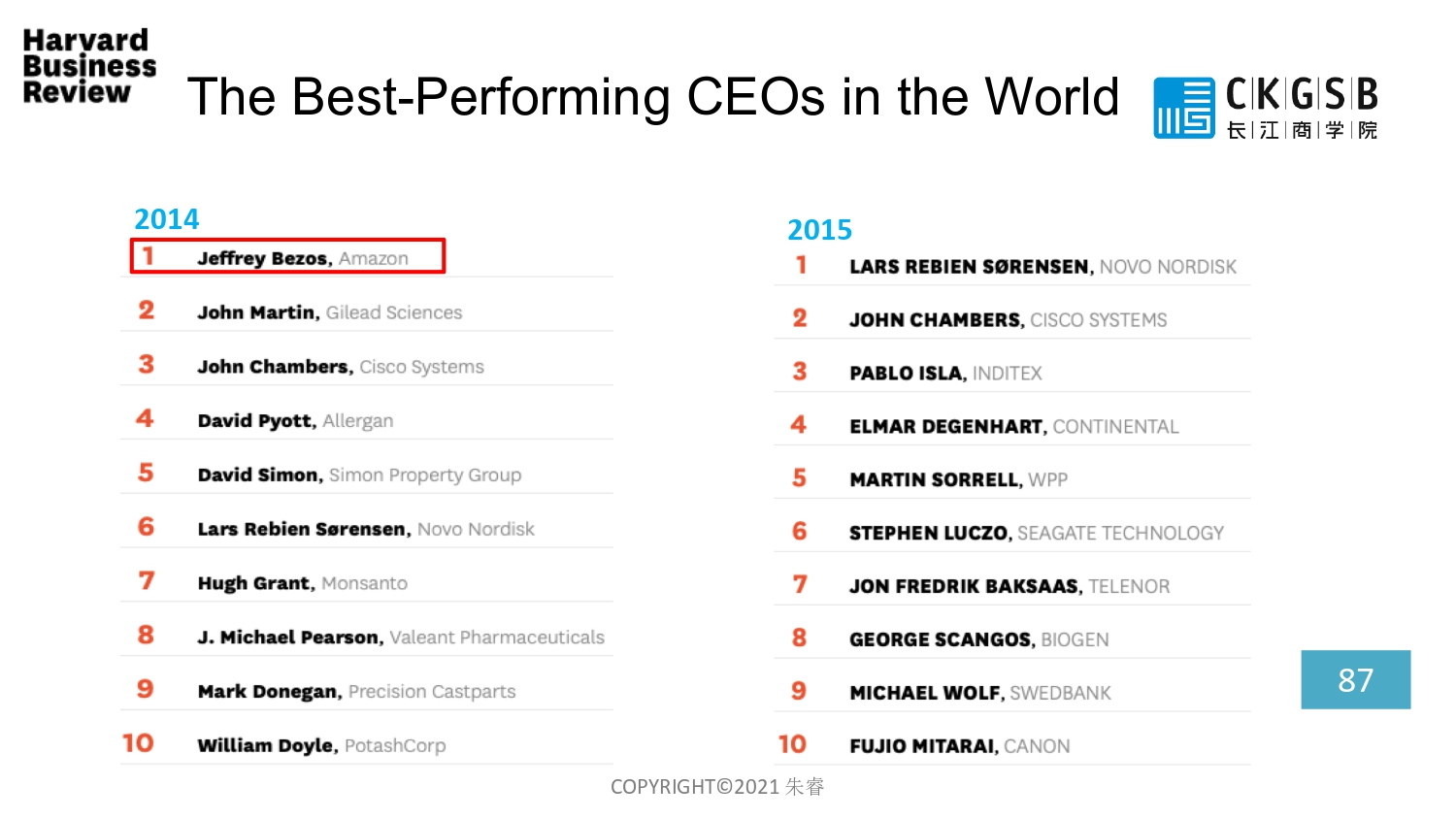 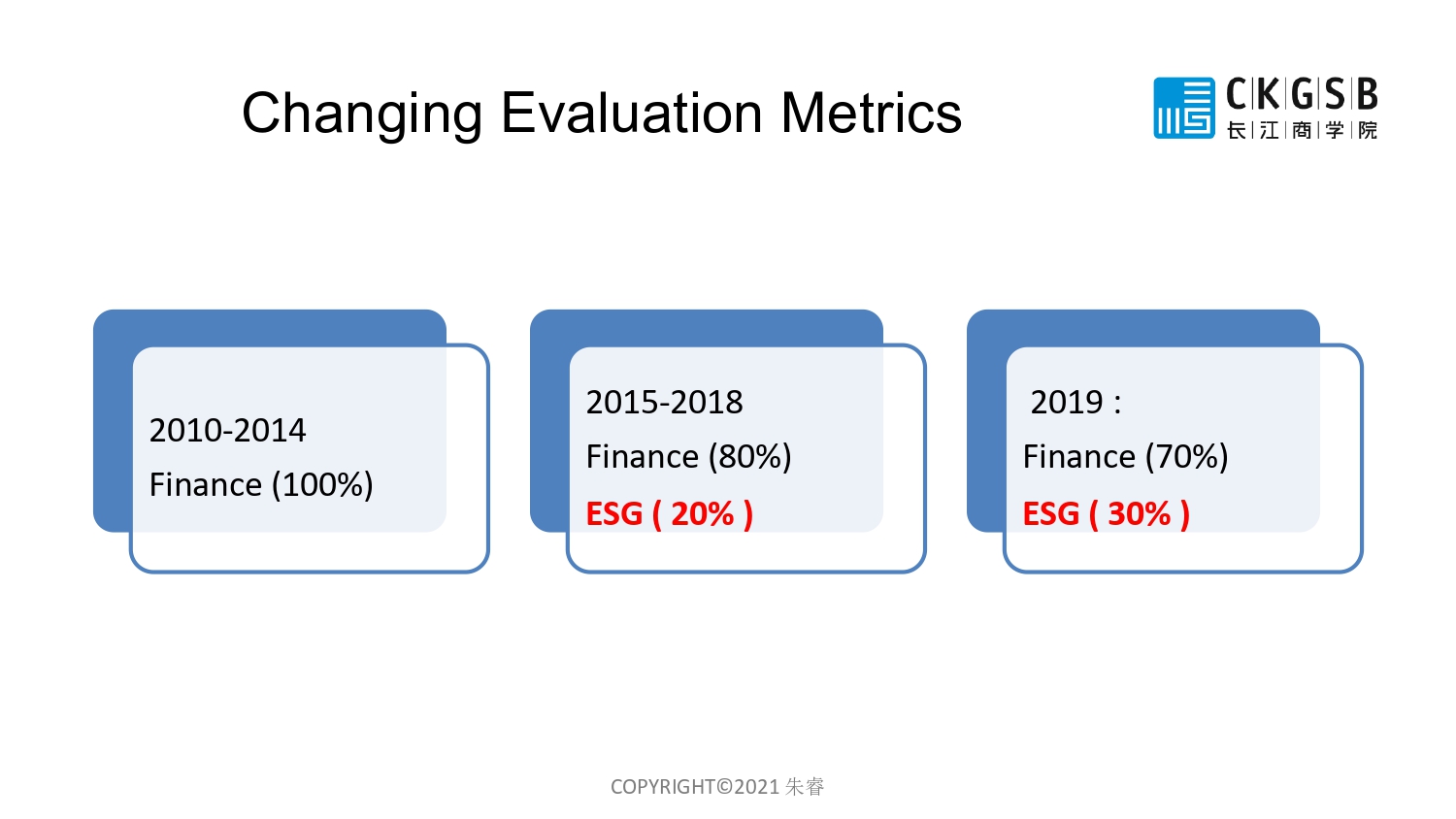 As a CEO, how well have you led the company in Environmental, Social, and Governance aspects as well as economic development? 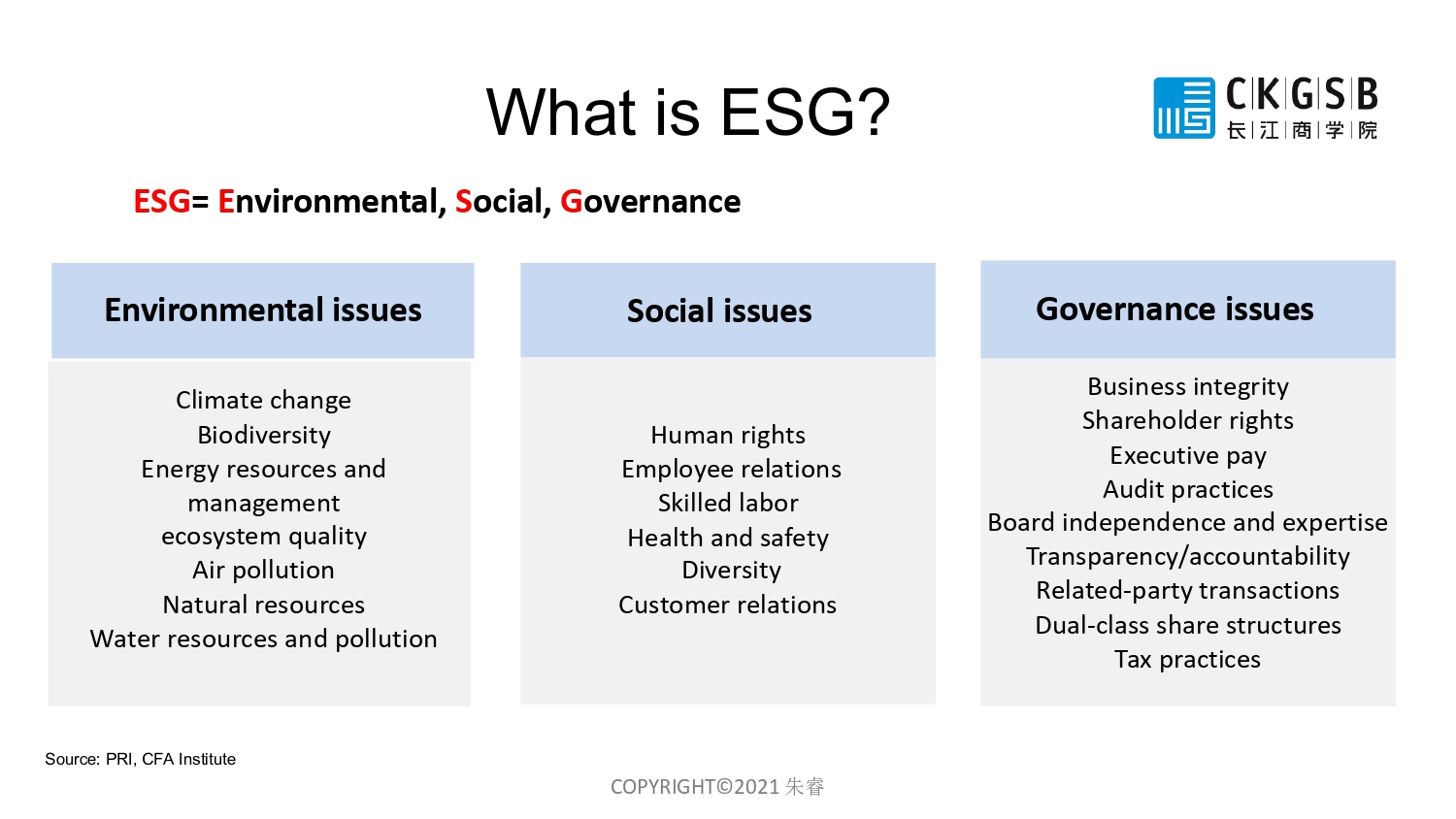 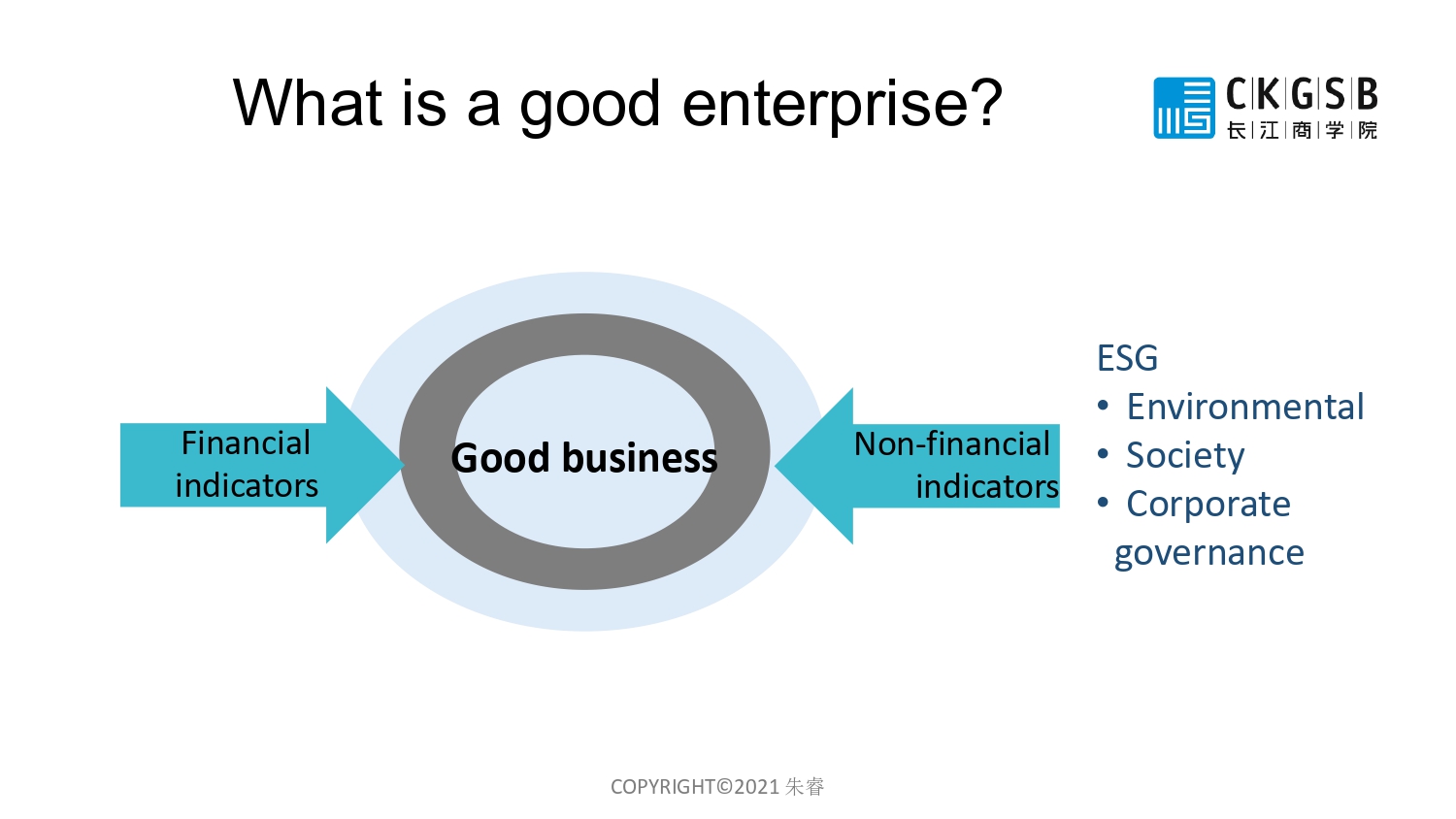 In my book, Companies of the Future: A Three-step Approach for Sustainable Business, I talk about the “three-step approach” to developing a sustainable business.  After interviewing a number of CEOs, I realized that they all have one common value of ensuring their business decisions benefit all stakeholders – customers, employees, environments, and society.

The second step to achieving a sustainable business is to identify your company’s expertise. What are you good at? What is your corporate gene and how is this going to help solve social issues? How can you run an economically successful company and benefit society at the same time?

The last step is to have a comprehensive governance structure. Set the rules and mechanism in place and implement them within your company. 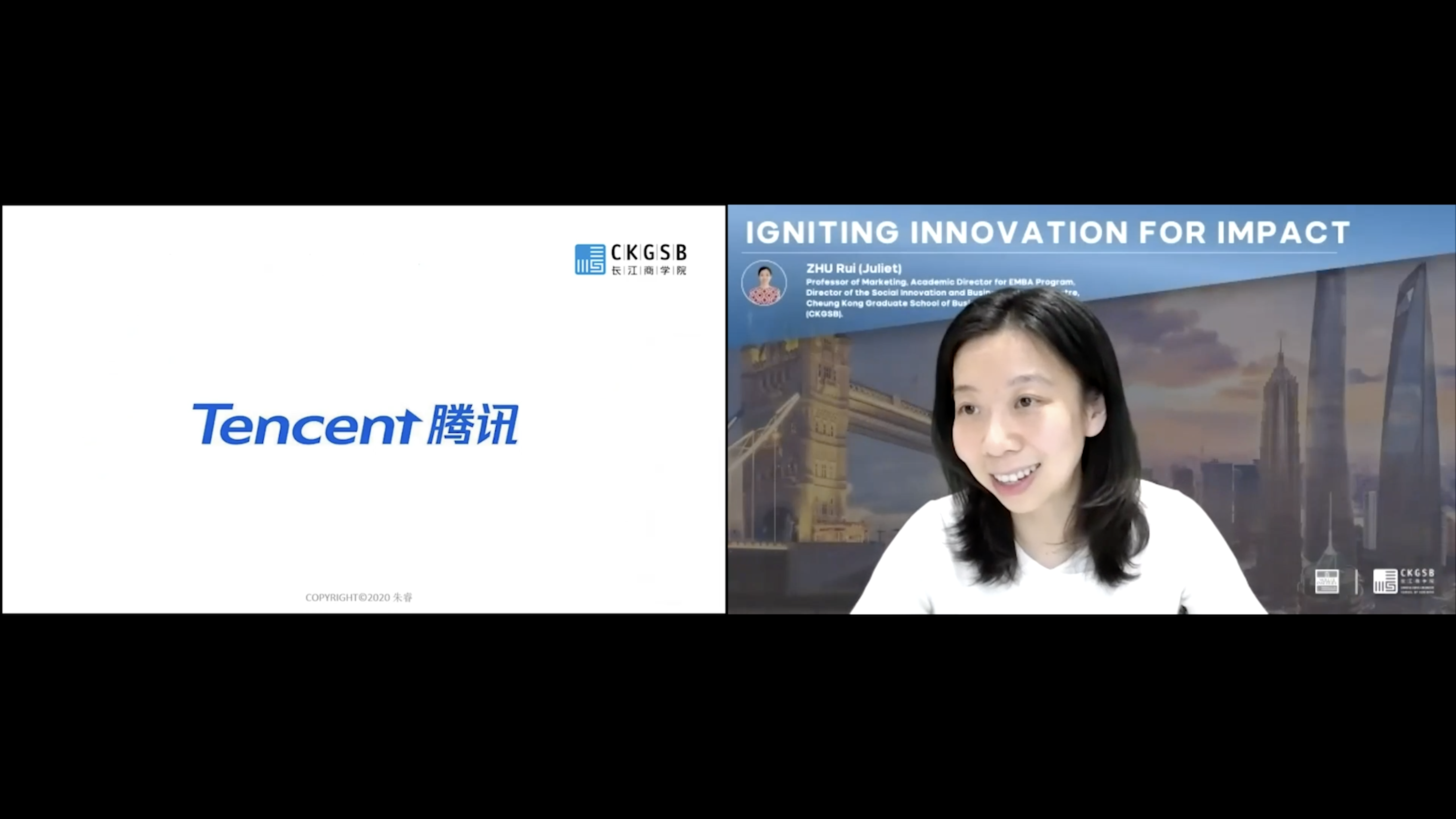 Tencent is a giant tech company in China. In 2007, they were the first Chinese internet company to set up the first public welfare foundation – Tencent Foundation. Tencent realized that their competitive advantage is CONNECTION – their top apps such as WeChat and QQ have billions of users. At the same time, they also identified that a lack of connection was a big social problem. So, they set up an online donation platform – a platform serving doners, fundraisers and enterprises – to highlight societal issues and marginalized groups of people.

By using their vast network to connect people, they were able to create a donation platform particularly well compared to any other platform. 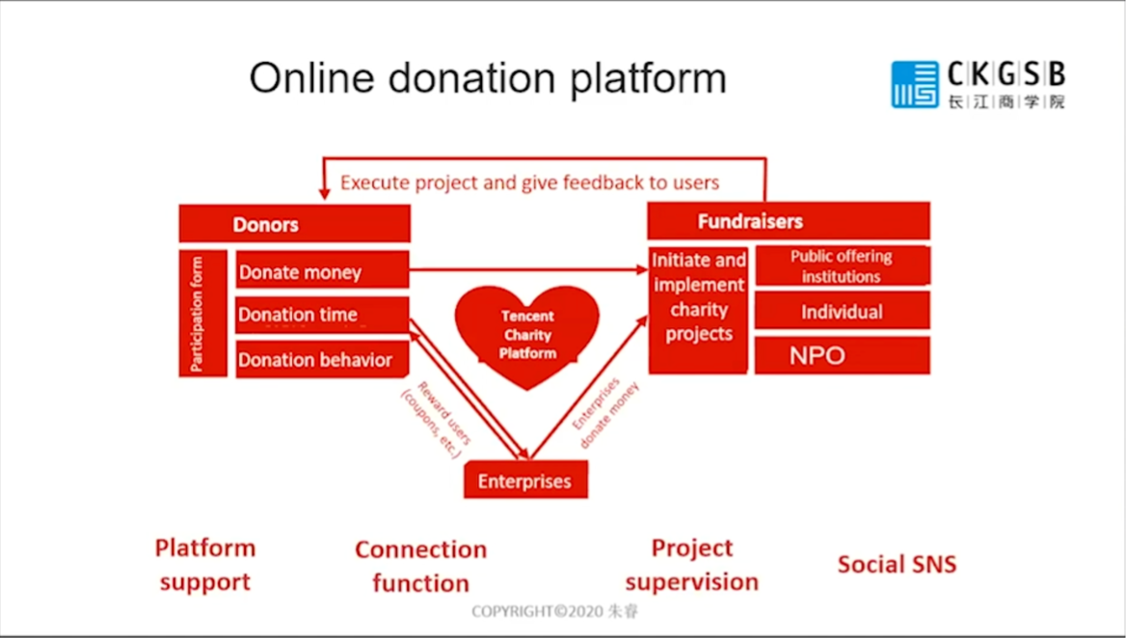 One example can be seen in a campaign for autistic children. Tencent only needed 5 hours to break the fundraising goal as millions of WeChat users donated. I think this is an excellent example of utilizing a company’s strength to address social issues.

Although WeChat has over 1.2 billion monthly active accounts, it is not the most profitable business for Tencent. In Tencent’s 2016 Financial Report, online gaming contributed almost half (48%) of Tencent’s revenue. The game “Honor of Kings” helped Tencent’s market value exceed USD 340 million.

However, the success of this app led to negative press about children who were addicted to online gaming and numerous parent groups blamed Tencent for the problem. This led to Tencent setting up a strict anti-addiction campaign. 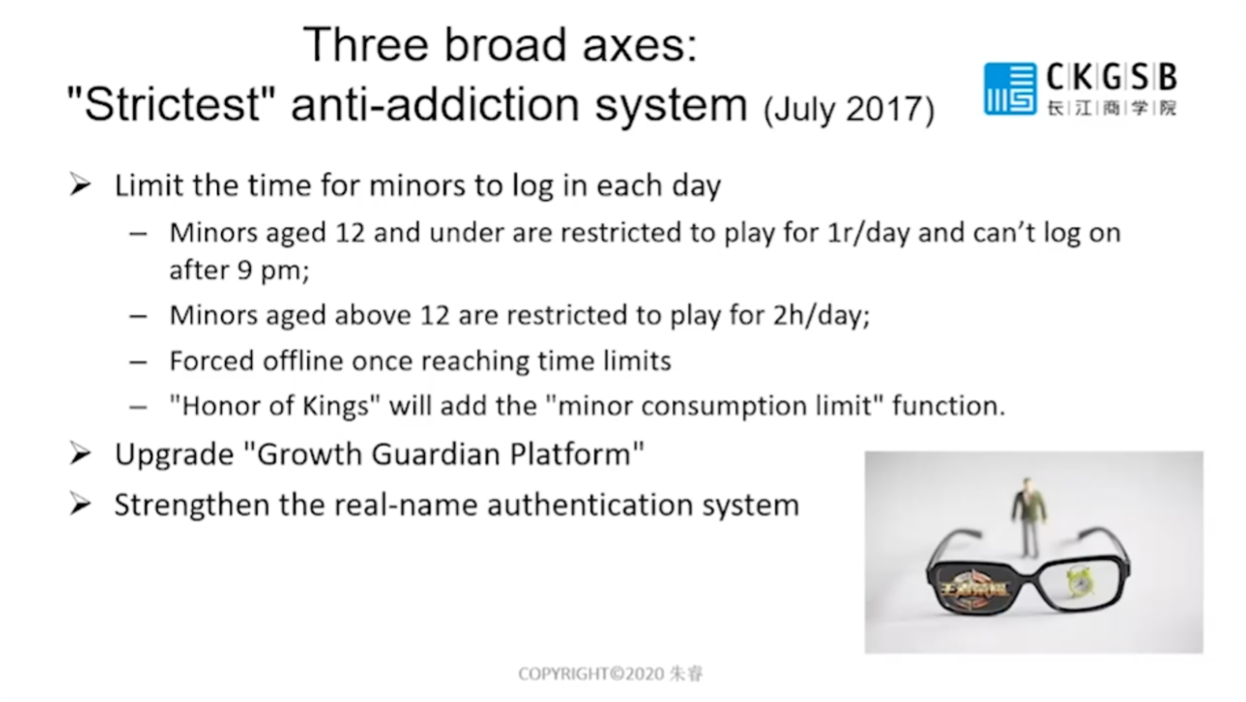 The negative press urged the company to change their vision and mission to “Tech for Good” in 2017 to show the public they were being socially responsible. Working with the police, they used facial recognition technology to help authorities track down lost children who had been abducted. They also developed a game rating system with the government and other institutional players.

In addition, Tencent also launched games that explored social values, including collaboration with museums and heritage organizations. They collaborated with the Forbidden City Museum to create engaging games for children to explore cultural heritage and history.

Creating a company for good is challenging. How can leaders achieve economic success while addressing some of our world’s most pressing issues?  Our Igniting Innovation for Impact programme explores these issues and more.

How to Ignite Innovation to have Social Impact in Building Materials

Impact Leadership: Profit or Impact? Is it a choice?

We use cookies on our website to give you the most relevant experience by remembering your preferences and repeat visits. By clicking “Accept”, you consent to the use of ALL the cookies.
Cookie settingsACCEPT
Manage consent

This website uses cookies to improve your experience while you navigate through the website. Out of these, the cookies that are categorized as necessary are stored on your browser as they are essential for the working of basic functionalities of the website. We also use third-party cookies that help us analyze and understand how you use this website. These cookies will be stored in your browser only with your consent. You also have the option to opt-out of these cookies. But opting out of some of these cookies may affect your browsing experience.
Necessary Always Enabled
Necessary cookies are absolutely essential for the website to function properly. This category only includes cookies that ensures basic functionalities and security features of the website. These cookies do not store any personal information.
Non-necessary
Any cookies that may not be particularly necessary for the website to function and is used specifically to collect user personal data via analytics, ads, other embedded contents are termed as non-necessary cookies. It is mandatory to procure user consent prior to running these cookies on your website.
SAVE & ACCEPT